A first assistant engineer (also called the second engineer in some countries) is a licensed member of the engineering department on a merchant vessel. This title is used for the person on a ship responsible for supervising the daily maintenance and operation of the engine department. They report directly to the chief engineer.

On a merchant vessel, depending on term usage, «the First» or «the Second» is the marine engineer second in command of the engine department after the ship's chief engineer. Due to the supervisory role this engineer plays, in addition to being responsible for the refrigeration systems, main engines (steam/gas turbine, diesel), and any other equipment not assigned to the Second assistant engineer/third engineer or the Third assistant engineer/fourth engineer(s), he is typically the busiest engineer aboard the ship. If the engine room requires 24/7 attendance and other junior engineers can cover the three watch rotations, the first is usually a «day worker» from 0800-1700, with overtime hours varying according to ship/company.

The first assistant/second engineer is usually in charge of preparing the engine room for arrival, departure, or standby and oversees major overhauls on critical equipment. 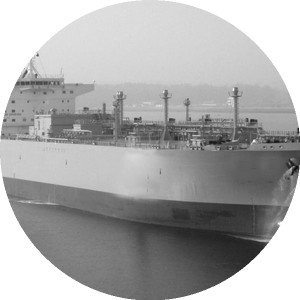 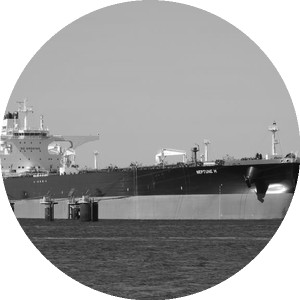